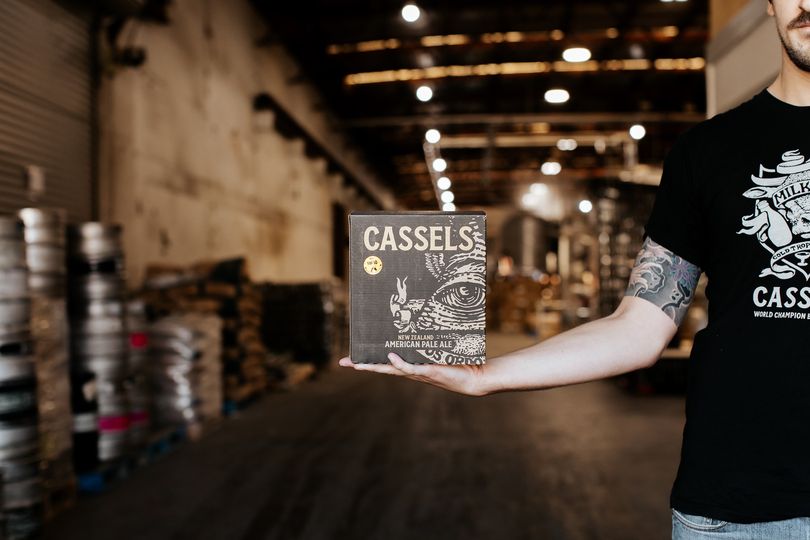 Christchurch brewery Cassels has continued its success at the annual World Beer Awards, taking out the trophy for the best America-style pale with their APA.

The success with the APA comes after they won the best Milk Stout two years running, with the Milk Stout also taking out the overall prize of best Stout in 2019.

And it’s a double dip of gold for Cassels APA which scored an elite Top-30 podium in the New  World Beer & Cider Awards earlier this year.

The New World judging panel described the APA nailing all the requisite flavours – “snappy citrus, pine and a hint of dank that’s like super-ripe tropical fruit”. Mild honey and biscuit notes come through underneath to create for a long, coherent flavour journey. The New World panel loved the fresh vibrancy and intensity of the hop character, the “rich and gravelly” mouthfeel, the “smooth but gentle bitterness” describing it as a “grunty beer” with great balance and drinkability.

The World Beer Awards are judged in country categories initially with the country winners advancing to the final judging.

After Beervana: Where to wind down in Wellington