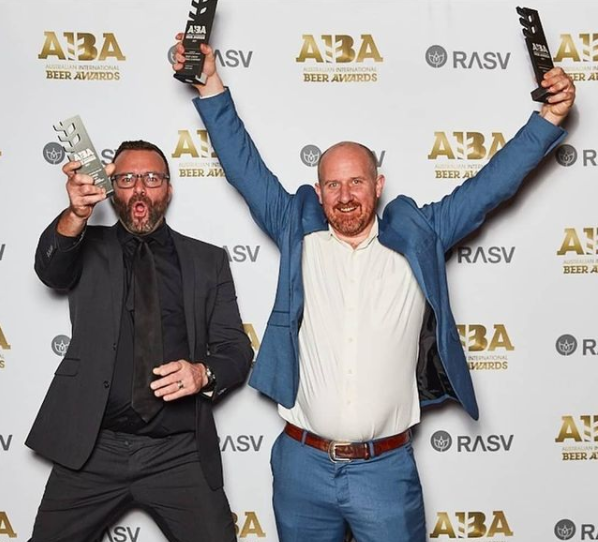 (This story updates the original post about Deep Creek winning the award.)

Deep Creek Brewing have handed back the trophy they won for Champion Large International Brewery at the Australian International Beer Awards after discovering they accidentally entered the wrong category.

Deep Creek, based in Auckland, posted a statement on Instagram and Facebook on May 28, acknowledging they had made a mistake and apologising for the error.

“We were as surprised as anyone to be awarded the trophy for Champion Large International Brewery at the AIBAs rather than for Medium category,” they said.

“On Monday we realised an incorrect unit of measure for brewery volume had been used by our brewers in the entry form.

“After discovering out mistake, we contacted AIBA organisers immediately to begin the process of handing back the trophy so it could go to the rightful winner.”

On the night of the awards, co-founder Scott Taylor admitted he was “surprised” the brewery had won the Champion Large title and after a weekend of celebrating in Melbourne, something didn’t sit right when he and fellow founder Paul Brown got back to New Zealand.

Taylor said the mistake came down to the way the entry form was submitted. AIBA asked for production volume in hectolitres but Deep Creek entered their volume in litres, accidentally multiplying their volume by 100.

“When we got back went through our stuff and found the mistake,” Taylor told Brews News.

He said it took a few days of back and forth with AIBA officials to confirm the mistake and figure out what to do about it.

“We caught it on Monday, we tried to give AIBA a call on Tuesday – they got back to us on Wednesday and said they needed a couple of days to investigate it themselves. They got back to us late Thursday and on Friday we put up a press release.”

The response to Deep Creek’s honesty has been overwhelmingly positive on social media and Taylor said he was still hugely proud of their achievements and is wondering what might have been had they entered the correct Medium category.

The Champion Medium International Brewery title went to Nbeer, from Sichuan, China. The champion brewery titles are based on a brewery’s best four scoring beers and Deep Creek won five gold medals at the event, including two trophies.

There were other outstanding successes for New Zealand last week. 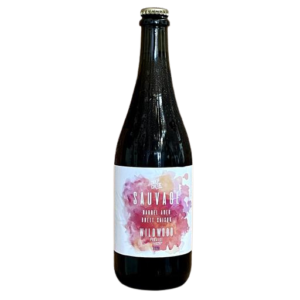 Deep Creek Sauvage is a barrel-aged saison, brewed with 100 per cent Brettanomyces yeast. It’s got flavours of pineapple, baked stonefruit and coconut and finishes super-dry.

What feeling does drinking craft beer incite in you? Is it friendship, as you share a beer with a group of friends? Is it unwinding after a long day? Or maybe excitement at an important milestone? Most of these experiences seem to have an element of ‘sharing’. Of...
Read More

The future of New Zealand’s brewing scene looks as bright as the sunrise on a summer morning in Gisborne judging by the results achieved by Arna Wilson recently.

A taster or a waster time?