Somewhere near you is a fresh hop beer begging to be drunk. And if there’s not, chances are you can order a box of them to be delivered to your door.

This is a break-out year for fresh hops – or green hops as they are also known – which are the unprocessed versions of your favourite beer flavourers.

New Zealand Hops Ltd has gone full noise on green hops this season, getting more of the precious bullet-shaped goodies to more brewers than ever before. And they’ve put the focus on two of their newer varieties – the pixie-dusted Nectaron and the unsung hero Moutere, which was formerly known as Brooklyn before it got a branding reboot.

In the past, many brewers flew or drove to hop fields to pick up their supplies from the once-a-year harvest – that’s because it was always a bit of logistical nightmare to freight hops around the country while keeping them fresh and green. Any delays over 24 hours have a detrimental effect of the hops and, therefore, the beer.

But NZ Hops has responded to the difficulties by the streamlining the process.

“To ensure the best quality, all our hops are packed into vented crates or bins and stored overnight in our purpose-built pre-cooler before shipping the next day,” says NZ Hops sales manager George Tunstall.

“Commercially transported hops require sufficient time under an active pre-cooler fan to bring their temperature down to near zero degrees for optimal transport and shipping. This ensures that they arrive in the best possible condition.”

To further help brewers, NZ Hops had three designated drop-off points – Behemoth in Auckland, Kereru in Wellington and Beer Baroness in Christchurch – for Nectaron and Moutere. Other brewers then called in to pick up their share. There were additional varietals available to brewers too, but these two were the focus of the logistics streamlining.

In total, four metric tonnes of fresh hops were available to brewers around the country – a record amount.

The other innovative move was a partnership with subscription box service Beer Hug to do a fresh hop box of 12 beers. Not surprisingly, that sold out pretty quickly but many of the beers (and others) will be available in New World stores through their Fresh Hop promotion.

Tunstall is looking forward to see what brewers make of the Moutere green hop. With lifted notes of grapefruit and lime undercut with sweet hay, this deceptively resinous hop also brings some cool pine notes.

“It really is the most underrated new New Zealand hop on the market.”

And, of course, the Nectaron beers will be highly sought after for the huge pineapple and passionfruit flavours they deliver.

Perhaps the best way to compare the two side-by-side is through Liberty’s two “Invictus” fresh hop beers, one with Moutere, the other with Nectaron but both using the same malt and yeast. 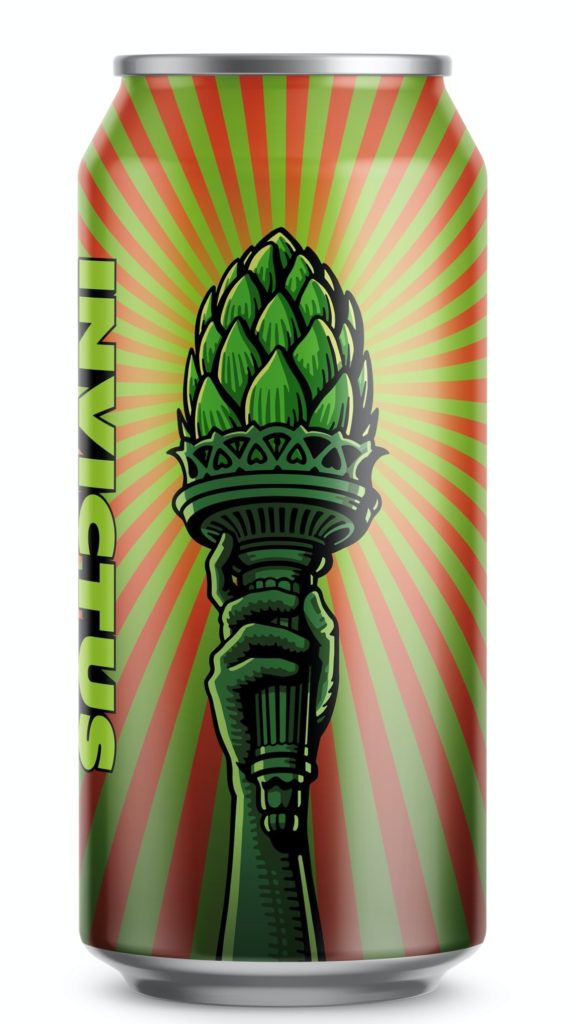