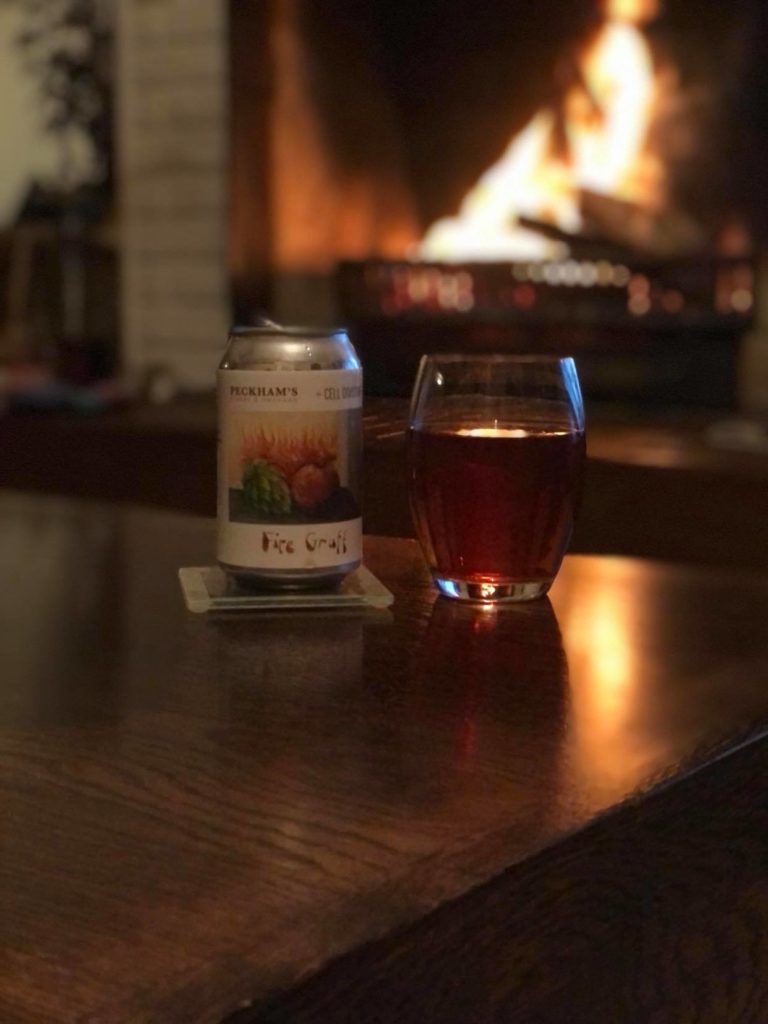 Graf (or Graff) started life as a fictional beverage that appears in The Dark Tower series of books by Stephen King. The story follows the adventures of “Gunslinger” Roland Deschain in a post-apocalyptic quest to find the eponymous Dark Tower.  The beverage Graf first appears is homemade brew described as “dark golden” in colour, strong such that the effects of drinking it are felt immediately, and not bitter but sweet and tart “like a cider”. This creation comes to us as a collaboration between Nelson cidermakers Peckhams and Dunedin’s under-praised Cell Division. And it’s bang on King’s description in terms of colour, taste and ABV (12.9%). It’s described as cider made from apple juice caramelised over an open fire and co-fermented in an oak barrel with a red saison base beer. It’s both of those things and none of them. There’s a definite cider flavour, but overlaid with a spicy saison character to create what tastes like a Rose wine spiked with balsamic. Stunning. Mind–bending. Heart-warming. It just made me smile to know that such a thing can exist in the real world. 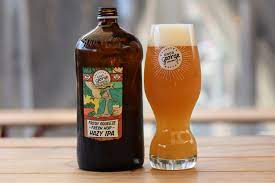