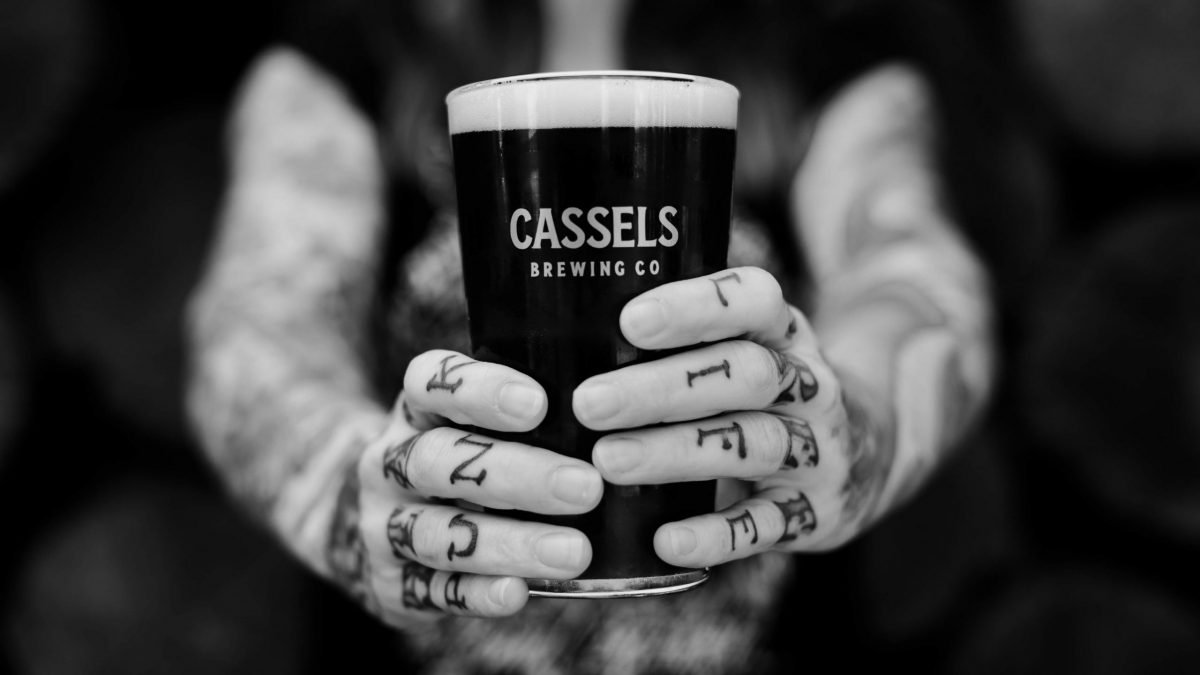 The Christchurch brewery that started with a tiny wood-fired kettle a few years back continues to grow volume and they’re now celebrating a repeat triumph for their flagship Milk Stout at the World Beer Awards in September.

Cassels doubled down on last year’s awards, when they won best Milk Stout and then took out best overall stout as well.

“It’s like lightning striking twice, déjà vu. It’s still hard for me to get my head around the big one we won last year because we’re just this little brewery in Woolston.”

“When we won the big award last year, it felt out of character to try to get the message out as we’re not the big name, trendy kid on the block.

“Within the brewing team, I try to make sure we don’t focus on awards – I say ‘let’s do our job really well and if we pick up an award it’s the icing on the cake; if we don’t, we still know we’re a really good brewing team’.

“That principle doesn’t change because we’ve won a major global award. I guess quiet achievers is a good way of describing it.”

While the brewery takes a humble approach, their sales tell a different story.

Bretherton, who previously worked at Boddington’s in the UK and Little Creatures in Perth, said the award news came as Cassels prepared to take delivery of five 50-hectalitre tanks and was planning a new brewhouse, as its annual production moved towards one million litres.

It’s a far cry from the 200-litre woodfired kettle the brewery started with in 2009. 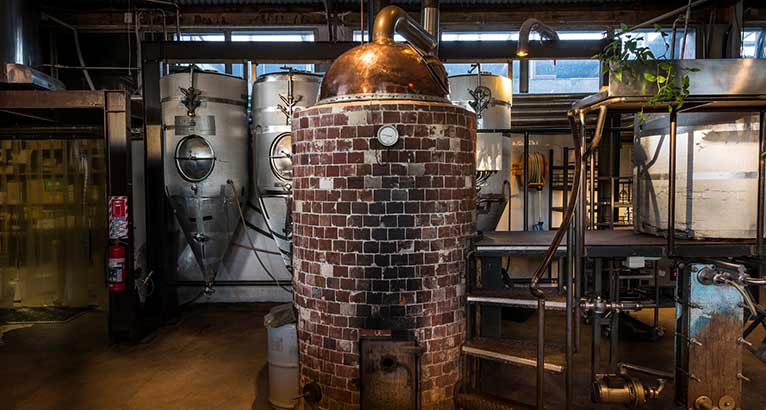 “I know from our sales and emails I get from people, that there are a lot of people who appreciate our beer and what we’re doing.”

That includes a strong export market in the UK, where the brewery has two salespeople on the ground and a growing presence in China.

“Literally today there’s another refrigerated container of beer being picked up for the UK, we’re sending beer there all the time so we’re definitely building a presence there.”

Bretherton said sending beer to the other side of the world – especially for judging – was always a risk.

“That’s always a challenge – once the beer is out of your hands there’s always a risk something can go wrong, even with domestic competitions let alone when you’re sending it to other side of the world.

“While so many things can go wrong, the Milk Stout is a very robust beer which makes it less of a concern but we also sent it in a polystyrene box with freeze packs and we fly it there. All the same, once it’s in the logistics chain it’s out of our control.”

Pursuit of Hoppiness, Issue 61, February 2022. Everything you need to know about zero alcohol and a trip to Nelson, New Zealand's Spiritual Home of Beer.

A road trip to Tekapo to find New Zealand's best beer, a trip to Waiheke to discover Alibi, the Champion Exhibitor at the Brewers Guild Awards. Plus New Zealand's Beer…

Alewives were once cast as witches but now women are reclaiming their rightful place in the brewing world. Plus how beer styles were defined, the power of smoke in beer,…

Get Hoppiness at Home

New Zealand's only dedicated craft beer magazine delivered to your door every two months for just $45 a year. Full of features on your favourite breweries, news, reviews and beer-related…

Pursuit of Hoppiness, Issue 61, February 2022. Everything you need to know about zero alcohol and…

A road trip to Tekapo to find New Zealand's best beer, a trip to Waiheke to…

Get Hoppiness at Home