It’s now almost a cliché, the story of Garage Project throwing awards into the bin (and we won’t mention it ever again here). But lately something’s changed. In the wake of their dominant performance at the New Zealand Beer Awards there was plenty of proud social media as well a press release. It was the most out-there Garage Project I’ve seen.

“My approach to awards is always shove it in bin and keep going; never rest on your laurels,” says co-founder Pete Gillespie. “I think it’s the Presbyterian Scots in me, don’t celebrate anything and keep working hard.

“But it’s not just me anymore — the team is just such an important part of Garage Project nowadays and it’s important to celebrate these moments, especially for the brew team.

“In the past people have said Garage Project is just marketing and great social media so it’s great for the brew team and packaging team to have a shot in the arm — to have a completely independent assessment of how good the beers are. And it’s important that we do celebrate that. So, I’ve had to put my slightly anarchic desire to throw it in the bin to one side.”

Garage Project won Champion Large Brewery (over 2 million litres per annum) for the second year running and took out Champion Beer as well.

Gillespie had special praise for the packaging team. “We all know that nobody would be winning any awards if the beers are packed badly. The pack team it is often the most underrated role in breweries but the entire quality of the beer that you drink out there in the world is based on how well the pack team do their job.”

Garage Project had an incredible 88% medal strike-rate, with 29 medals from 33 entries including nine gold medals. 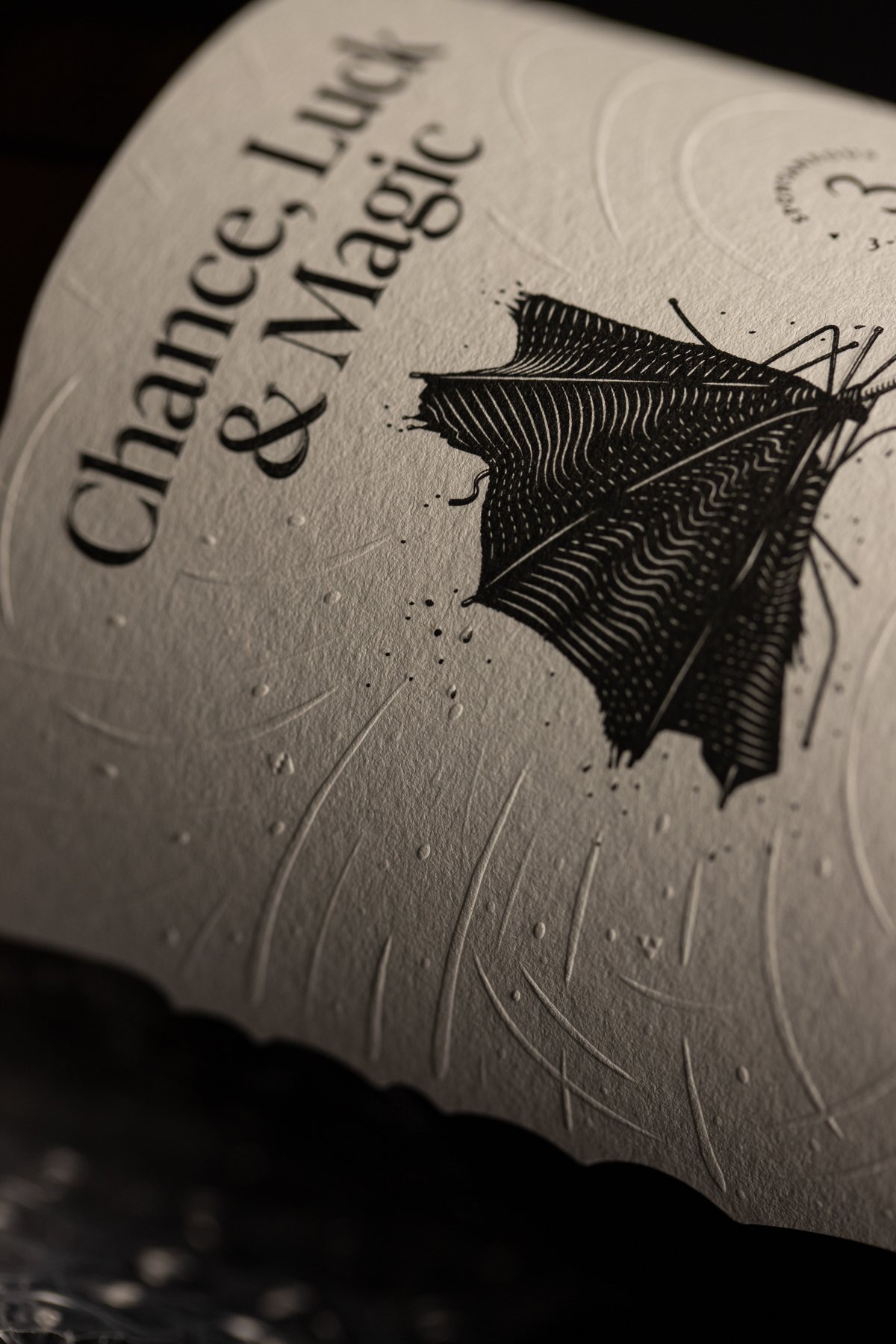 Chance, Luck & Magic, a blend of three spontaneous-fermented vintages won best European Ale trophy and took out the Champion Beer. That result is remarkable, given the beer is already more than a year old and it beat out its younger sibling, and fellow gold medallist, Chance, Luck & Magic 2021.

The secret to the beer’s success (it won the trophy last year as well) is simple: “It was an absolute cracker to start with,” Gillespie says, adding that both vintages are designed to age well.

“You could shoot these beers to Mars and they’d turn up tasting awesome, unlike IPA which really has to be drunk fresh. It’s a wonderful style and Dave Bell, our head brewer at the Wild Workshop, is so passionate about it and does such a wonderful job with it.”

Garage Project claimed four of the six gold medals in the European Ale category alone, proving there’s way more to their skillset than more talked-about booming hazies and impossibly rich pastry stouts. There’s not many breweries that could do that range of work so well, and Gillespie says that’s due to having the Wild Workshop as a separate brewery.

“It’s absolute essential to have a separate brewery. It would be an absolute disaster to do those wild beers in amongst everything else that we do. Those yeast are quite voracious and putting it inside your brewery is like inviting a vampire into your house.”

On a personal note, Gillespie says he’s increasingly drawn to the nuance and subtlety of classic European styles.

“At Garage Project, we like to be experimental and do weird things, but a classic Czech pilsner is also incredibly delicious. I find myself getting more excited by exploring the subtlety of some of those styles — looking at quality of ferment, levels of esters … there’s a real pleasure in digging into the detail and the finished product as a result is infinitely better.”

So you're going to a beer festival and are worried about saying the wrong thing. Don't be!

I'm already licking my lips at what's on offer at next week's Beervana festival in Wellington next week.

So you're going to a beer festival and are worried about saying the wrong thing. Don't…

Instagrammer Dusty trains his lens on a selection of different IPAs, from cold, to red, to…