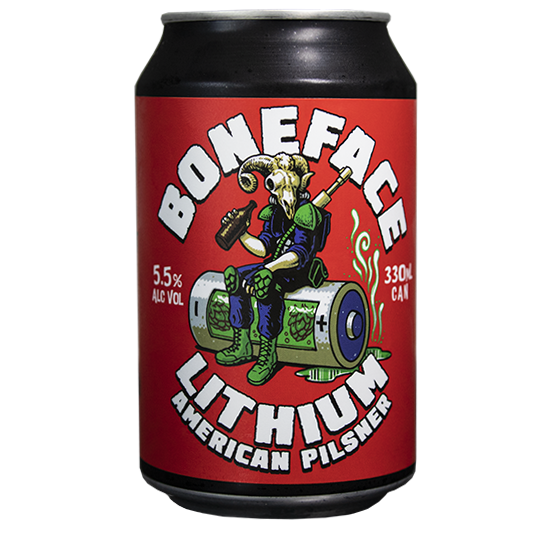 A new one for me, this ‘American’ pilsner promises to be even more hop forward than the New Zealand variant.  You might suggest that puts it pretty close to IPL territory, which probably isn’t far wrong, but with Boneface being the current holders of a Brewers Guild trophy for exactly that style (The Outlaw), I see that as a plus.  The aroma blends familiar citrusy noble hop aromas with distinctly American stone fruit and melon.  The palate is sharp, taut and incredibly fresh, with a cleansing bitter finish that lingers on the citrus.  It’s a fairly big pilsner at 5.5 per cent, but nicely rapid and refreshing nonetheless.  An intriguing and satisfyingly full-on evolution of the NZ pilsner style.

More about the author
← No Can Do: How's the quality of your beer? Brave Brewing make foray into fresh hops →