By Mark Gower
Hoppiness at home 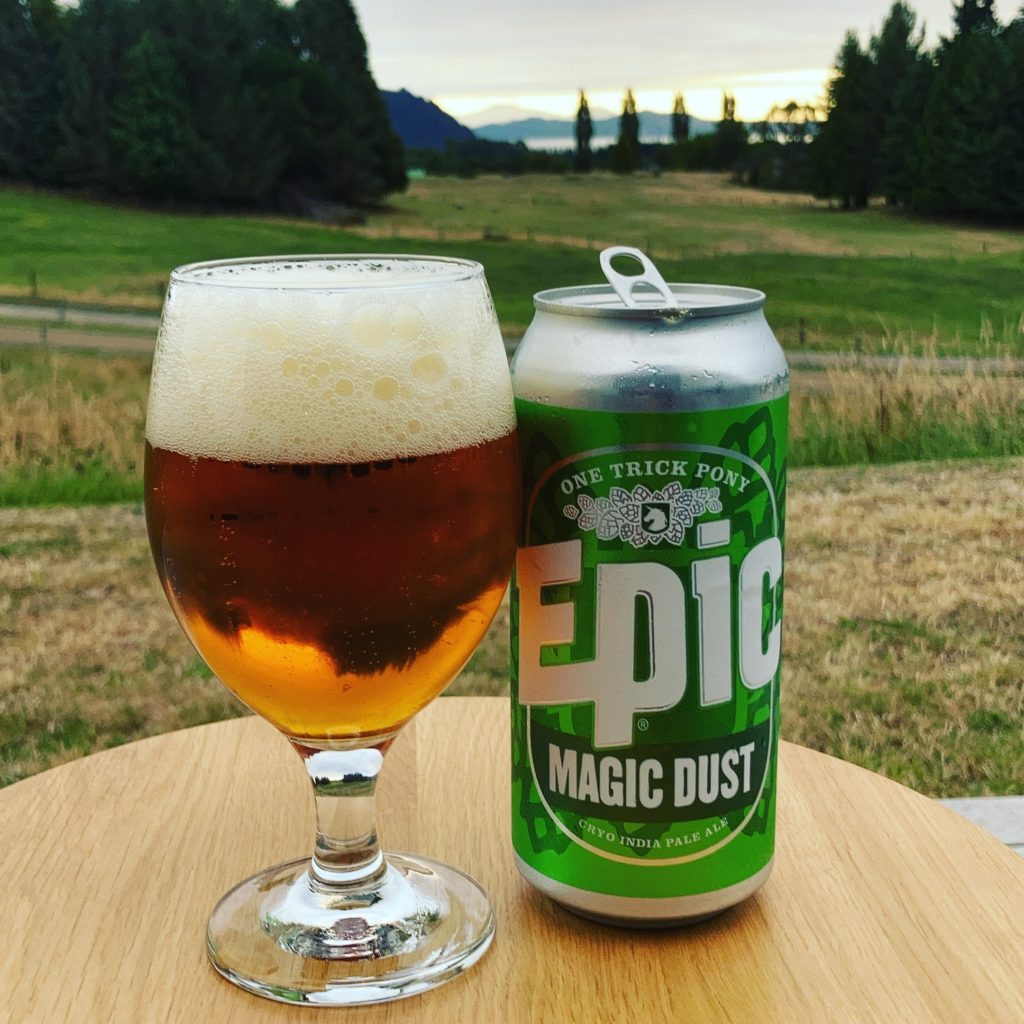 This reviewer is happy to concede that he’s been stuck in the “haze craze”.  Suddenly (and happily) I’ve been jolted back to reality by a beauty of a beer from the past! Originally brewed in 2017, Epic Magic Dust, first brewed in 2017 and modelled on the Mosaic One Trick Pony, has made a comeback and I couldn’t be happier! None of the sweet, juicy stuff to be found here; you’re greeted by a rich, translucent copper colour that gleams in the glass. Lupulin powder is the “magic dust” that adds to the flavour … it’s sticky, dank and oh so bitter! Some may argue that 45 IBU’s is low, however team at Epic Brewing have made this “One Trick Pony” oh so relevant again.

I love the team at Hop Federation and I think they love me because they are always looking after me with beermail and in today we have their latest westie,…

Mark Gower ‘aka Crafty Mark’ had his passion for beer ignited with selection to the New World Beer and Cider Awards as an associate judge in 2016. Keen to share…